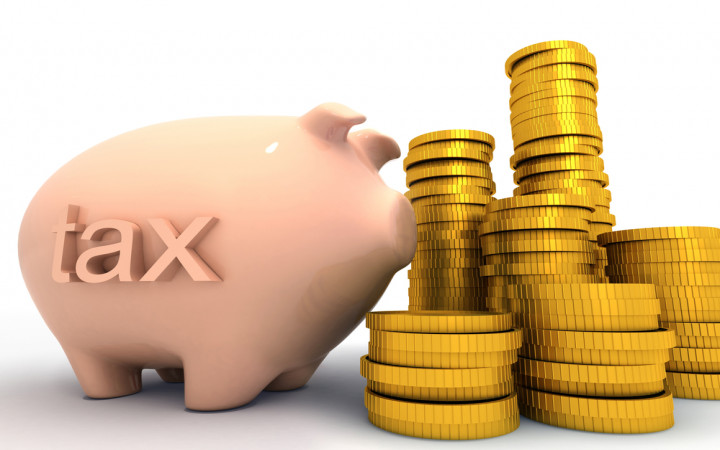 What Taxes Can You Willingly Pay: The word tax often causes people to grimace, especially when they have to pay one of them. Yet you may never hear complaints about taxes such as sales tax and income tax, since people realize that their money will go towards things they deem important (such as schools and military).

Majority of people don’t like paying taxes. But, if you know what your tax dollars go towards, you’ll feel a lot better about it. Read this list of seven taxes you willingly pay and what they fund in the United States.

Sales taxes helps fund state and local expenses such as public education, police protection, and municipal public works. What you pay in sales tax will depend on your location.

For example, in the state of Colorado the sales tax rate is 2.9% while in Tennessee it is 7.5%. Great news for people who are tax savvy! Some states like Texas and Florida, both of which have high sales taxes but low income taxes, offset the high taxes with the low taxes.

Income and sales taxes are just a few of the various forms of revenue which state and local governments are reliant on.

Although many Americans argue that higher taxes lead to better government services, others feel that one person should not be expected to carry such a heavy financial burden for their state or community.

This feeling is more present for citizens who live near borders and who, each year, cross over to save themselves from the high levels of taxation in their country.

Tax rates remain one of the subjects debated hotly as Americans, whether at the local, state, or national level, try to determine how to fund infrastructure needs.

The form of taxation which is between 1-2% of the total value of a home, is often sent to your local city or county and helps fund various programs, including schools, police and fire protection, parks, and transportation projects.

Properties taxes are always calculated by local governments and can be difficult to find an exact percentage; this varies among the states or counties.

To get the best results, contact your city hall before buying a home to learn what you can expect to pay.

It’s also worth noting that homeowners have some leeway when it comes to property tax rates. In some places, homeowners are able to appeal their assessed value and file for exemptions based on their financial hardships.

Research your city’s policies to see if they offer any programs that would help you.

For example, in San Francisco, the Senior Citizen Homeowners Exemption Program offers up to $6,000 in property tax exemptions for seniors aged 65 years or older who own and occupy their homes as their primary residences.

There are also a number of programs for veterans that are aimed at enabling them to keep more of their earnings after active duty.

Income Taxes can seem annoying, but it’s important to understand that without them, programs like highways and education initiatives would otherwise have to be funded by your local government.

Our income taxes help fund the Social Security and Medicare that is so critical to seniors and those of us who want to grow old and retire comfortably. Income taxes make our country strong, providing all of us with a comfortable place to live.

Take the time to make sure you are filing your income taxes and put yourself on the path to a prosperous future.

For example, if you earn $30,000 in a year, you will be expected to pay $2,500 in taxes annually. At first glance that may sound like a lot, but keep in mind the services and resources you will receive in return.

READ HERE: How To Save While Paying Off Debts

Your refundable credits like the Earned Income Tax Credit and Child Tax Credit allow eligible taxpayers with low or moderate incomes to receive cash back on their returns. As refundable tax credits, you can still get money back from Uncle Sam even if you don’t owe any income tax for that year.

Aside from those two credits, your tax dollars also contribute to funding other government programs such as Medicare and Social Security – programs that keep many seniors out of poverty and allow them to live comfortably during retirement years.

Some gas companies have started to charge a small fee for each gallon of gasoline that you purchase, commonly referred to as a carbon tax. The reasoning behind it is simple: Fossil fuels have a negative impact on our environment and many scientists agree that greenhouse gases cause or contribute to global warming.

As such, it’s only fair for those who choose to pollute by driving around and using gas be responsible for some of these expenses.

Much like raising fees for public parks so that they’re better taken care of, more people will think twice about their habits when they start getting billed for them—and we might even see an overall decrease in fuel consumption as a result.

It may not seem like much, but any reduction in gas usage helps reduce air pollution. Carbon taxes also help offset other costs associated with fossil fuels, including healthcare and transportation infrastructure maintenance.

A handful of states already implement a form of carbon tax; however, it isn’t nationwide yet. But as demand for cleaner energy increases along with concerns over climate change impacts across oceans and continents, look for more countries to implement a similar program soon.

Many politicians are concerned that higher taxes will hurt businesses and consumers financially; however, if done correctly, all parties can benefit from a carbon tax system.

Even if your state doesn’t currently charge for carbon emissions through gas prices, you’ll likely pay one way or another eventually—whether it’s through utility bills from power plants fueled by coal or your electric car’s batteries being charged via solar panels instead of traditional electricity grids.

If done right, a carbon tax system could put money back into your pocket while also protecting our planet’s future. Of course, there are ways to combat global warming without charging everyone extra at the pump.

while you might not think of paying taxes as a benefit, did you know there are instances when it can actually be a good thing? For example, if you visit a museum or an attraction that costs money and has an admission fee, local and state governments will often tax those services in order to fund additional services for residents.

If museums paid for themselves, then funding would dwindle, leading to more limited resources. In these cases, paying taxes is a win-win situation.

One example is tourism taxes: Many states collect them so they can repair and maintain roads that are constantly being used by travelers. Then there’s car sales tax: When you buy a car new or used, your state charges sales tax to fund everything from education programs to road maintenance and repairs.

There are many sites that enables you calculate how much you pay each year. And remember, all taxes aren’t bad: You might have heard about tourism tax and wondered why anyone would willingly pay something called a tourism tax.

Hey, why should we give up weed? It’s way better than alcohol. Or cigarettes. Or cocaine! Okay, maybe not better than cocaine…but definitely safer. The recreational use of marijuana became legal in Canada on October 17, 2018. Excise taxes are applied to products based on a percentage of their final retail price.

While most provinces and territories have adopted legislation to enable them to establish a framework for regulating cannabis, they have not done so yet. As such, there is no tax revenue being collected on marijuana sales at present.

However, once it becomes legal for provincial and territorial governments to collect tax revenue from cannabis-related sales that will change and it’s estimated that excise taxes will range between 10% and 15%.

As you can see, it’s certainly worth lobbying your government officials so that they choose a low rate! The extra cash could go towards something important like education or health care.

But what if they do choose a high rate? Well, then we just buy less pot…and save money in other ways. Good idea, right? Oh yeah—that money also goes toward substance abuse programs and rehabilitation efforts. 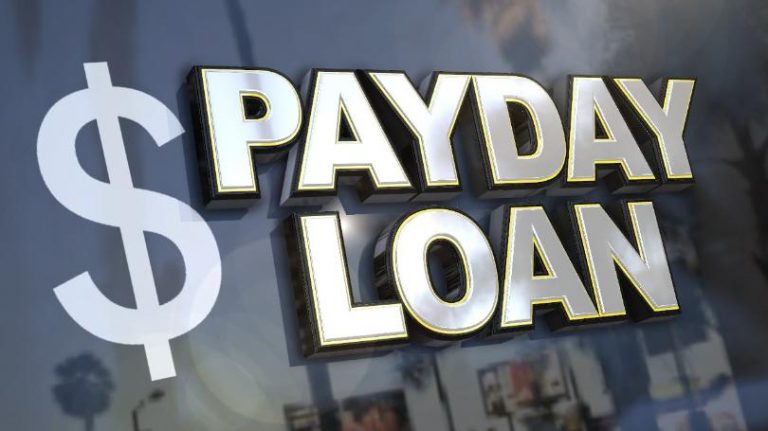 Please Help Share This Post Payday Loan: An amount of money which is lent out on an agreement which the borrower/individual repays when the next wages is received together with the high interest rate is… 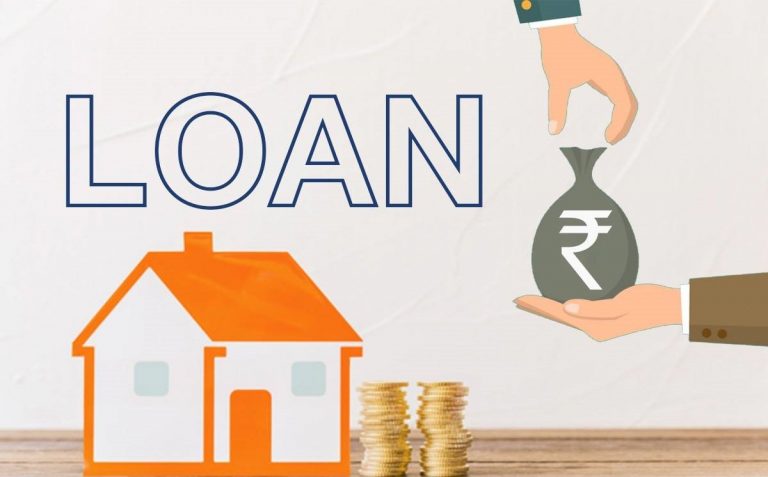 Please Help Share This Post Home Loan: Most people desire to purchase a house, as this tends to be one of the biggest dreams which they beckon to achieve. Efforts are employed by an individual… 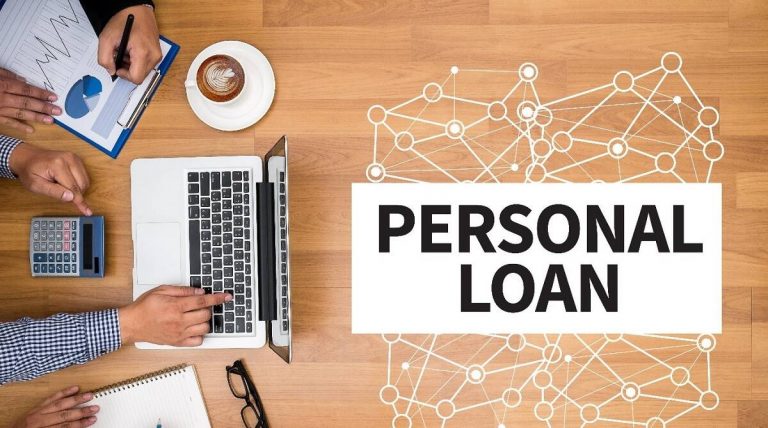 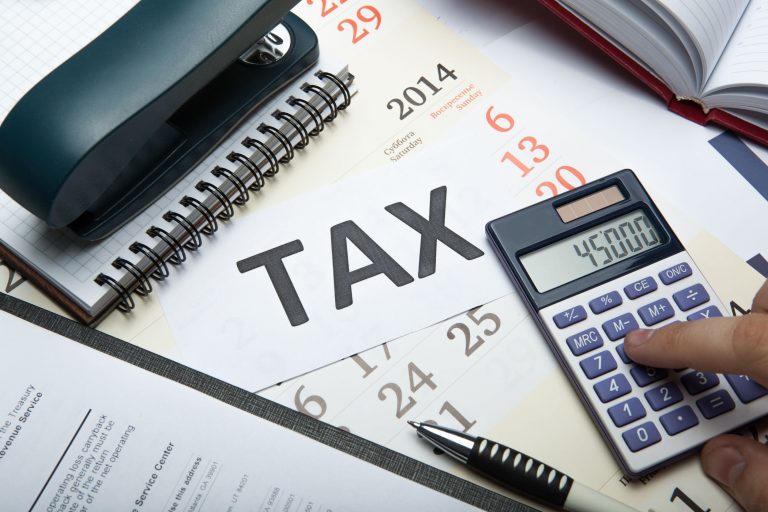 Please Help Share This Post A tax is a compulsory payment to government by workers, business owners or added to the cost of some goods, services and transactions. It is the compulsory contribution to state… 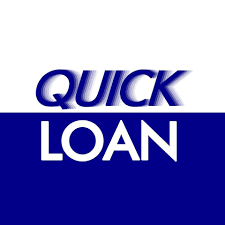 Please Help Share This Post Quick Loan: We need a little financial help from time to time. Unexpected expenses can emerge anytime which needs a stipulated amount of money to attend to it. A quick… 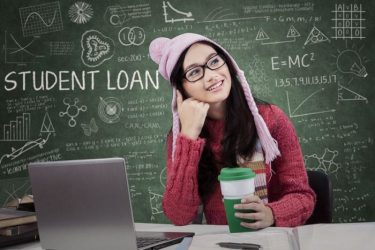 Please Help Share This Post Student Loan: There is always an answer to difficult times which students are not left out in course of their education as an opportunity is knocked up to their benefit…